Connect with your Social Network

Connect with your Social Network

We recommend you check the details of Pricing Plans before changing. Click Here

Do you want to change pricing plan? Proceed Here

We recommend you check the details of Pricing Plans before changing. Click Here

The top 5 most influential Welsh entrepreneurs 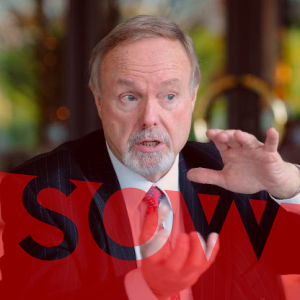 Originating from Newport in South wales, Mathews founded his first enterprise in 1972 and has gone on to become the first Welsh billionaire. In recent years he has shifted his focus into the investment of new and innovative technologies with the formation of the Wesley Clover investment group and has shown his philanthropic characteristics by co-founding the Alacrity Foundation, a non-profit focusing on the incubation of young entrepreneurs.

An inspiration to many female entrepreneurs, the 45-year-old built her net worth to over £120 million with her most notable venture being Gocompare.com. In recent years, Haley has partnered with the Welsh government in order to advise them on the promotion and development of entrepreneurship in Wales. She is also a key figure in the #BeTheSpark movement, another of the many actions she’s taking to inspire others to follow in her footsteps. 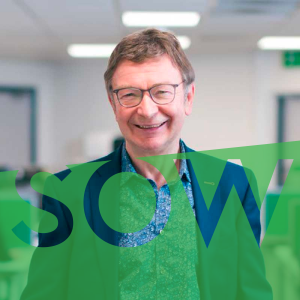 Peter is best known for Halo Foods, however he also has a portfolio of business in wales and is the founder of the Peter Saunders Trust. The trust, which he founded shortly after the sale of Halo Foods in 2004, concentrates on supporting local communities. Philanthropy forms a large portion of his character and there is no doubt he is a huge inspiration to budding entrepreneurs. 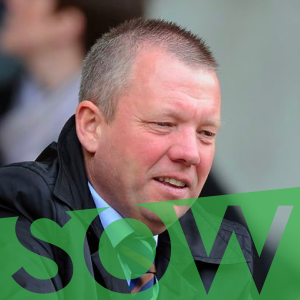 A true Swansea Jack, Morgan went from a young fan spending his weekends working in the market, to becoming the majority shareholder at his childhood club. After starting out in the travel industry, his empire now contains business from a wide variety of industry’s from manufacturing to hotels. 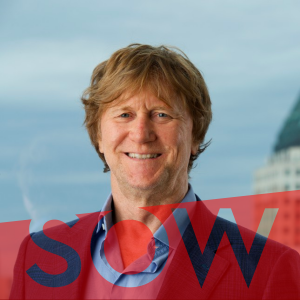 The no.5 entrepreneur on our list is widely regarded to be Europe’s largest ever contributor to biotechnology. Founding over 50 successful science companies is no small feat and makes it difficult to quantify the true scale of his impact. Sir Chris Evans grew up in Port Talbot and now has over 3500 employees. His story is one that shows the true power of innovation coupled with a business mindset.

Think we have missed someone out?
Join the discussion on all of our socials! #welshentrepreneurs